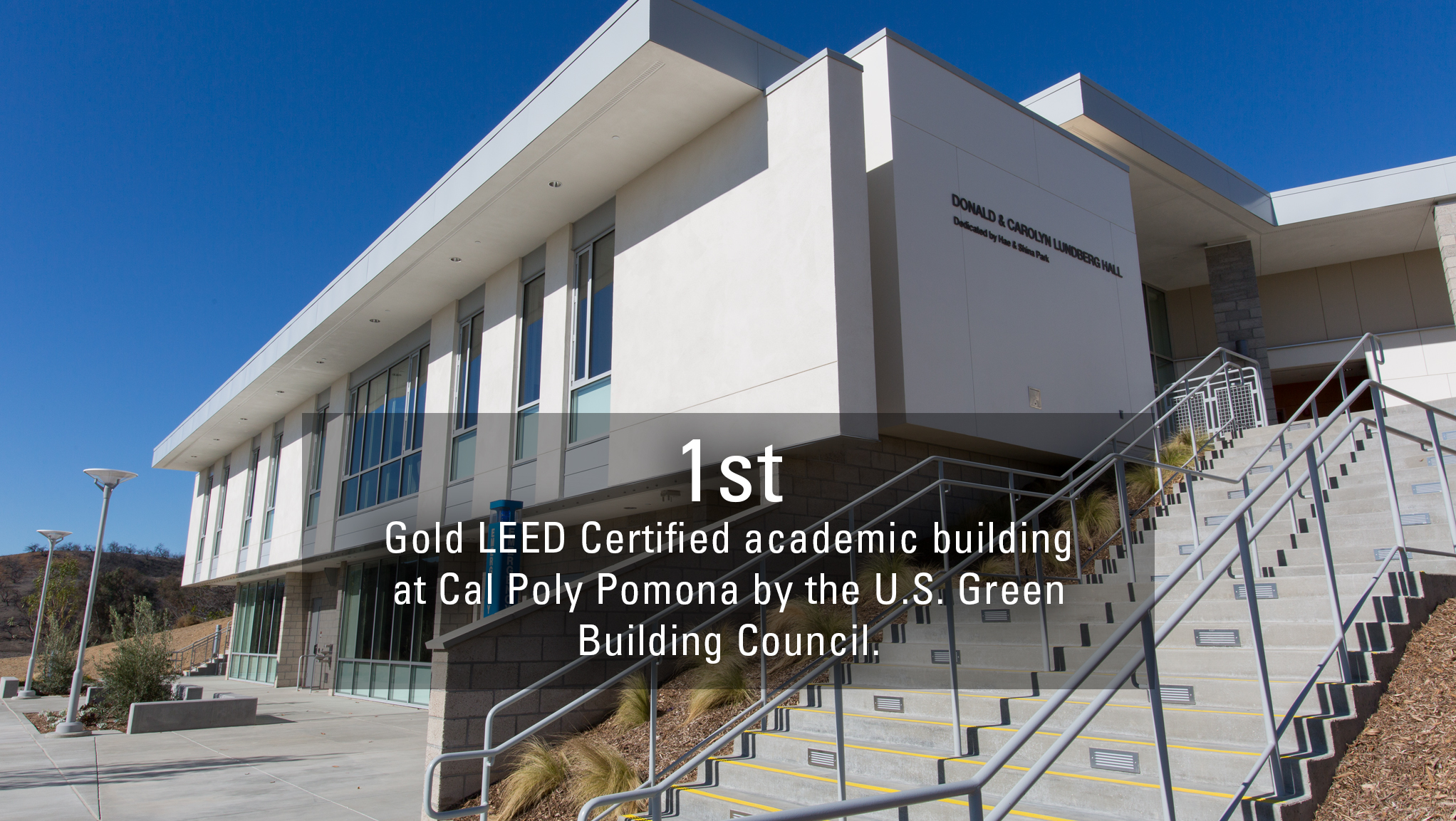 Thanks to more than $10 million in private donations, The Collins College of Hospitality Management recently underwent a building expansion. The Collins College Expansion Project comprises classrooms and faculty offices and a student commons. The project was completed in November 2015 and a grand opening celebration was held in its honor. View event photos.

In April 2016, The Collins College announced that its newly opened building, which houses the program's nationally ranked graduate program, was awarded a Leadership in Energy and Environmental Design (LEED) Gold certification from the United States Green Building Council for its commitment to sustainability throughout all phases of development.

In 2008, Carol and Jim Collins, namesakes and longtime supporters of the college, pledged to match up to $5 million in donations for the $10 million academic building.

The $10 million raised will fund the construction of the academic building expansion, however additional private support is vital to make this project fully completed and live up to the college's current high-quality facilities. Ongoing contributions are needed to landscape and furnish The Collins College academic building expansion. Contact Director of Major Gifts Gina Johnson for more information.

The Collins College building expansion includes a donor recognition wall for our alumni and friends to leave their legacy and support the college. Special rates are available for alumni.

Alumni are encouraged to fill out this form (PDF)

The Collins College Of Hospitality Management Fosters The Success Of Tomorrow’s Leaders With The Completion Of A New Center Of Excellence (Nov. 23, 2015)

The Collins College of Hospitality Management Fosters the Success of Tomorrow's Leaders with the Completion of a New Center of Excellence (Dec. 2015) (Page 16)

Carol and Jim Collins Pledge $5.25 Million to Jump-Start Donations for Expansion of The Collins College at Cal Poly Pomona (Dec. 15, 2008)