Cal Poly Pomona graduates’ mid-career salaries (averaging $93,000) outpace those of all but three UCs and CSUs, topping even UCLA. Cal Poly Pomona is ranked second among CSUs in return on investment on the PayScale.com list of universities.

The university’s commitment to sustainability earned recognition in the Princeton/Review’s Guide to 286 Green Colleges.

Learn more about the academic programs and opportunities Cal Poly Pomona offers  as well as the policies and calendars that will direct you during your academic career.

Take advantage of all the many academic support services available to assist you in successfully achieving your graduation goal.

Make every quarter count by becoming an expert on course requirements, registration, graduation and other academic processes.

Explore the many options that Cal Poly Pomona offers to make your college education affordable and manageable.

Stay healthy and safe and take advantage of the wellness, fitness and recreation opportunities on campus.

Get connected with the programs and centers that are committed to your academic and personal success.

Make the most of your college experience by becoming involved in one or several of the student activities and programs that interest or challenge you.  The opportunities are limitless.

Learn more about getting around campus and the events and services available on campus and beyond.

Parents and families are welcome members of our campus community and you are encouraged to partner with us to create a successful and memorable college experience for your student.

Go to the Parents & Family Homepage. 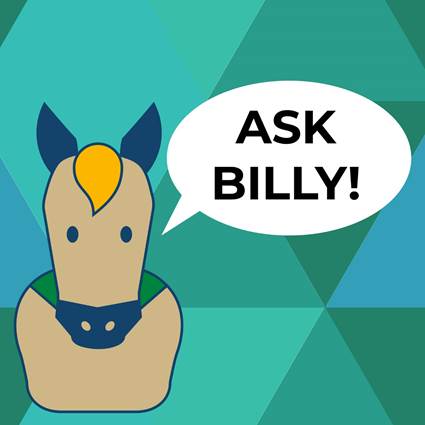