Careers in Physics and Astronomy

Careers in Physics range widely and include:

Careers in Astronomy and Space Science range widely and include: 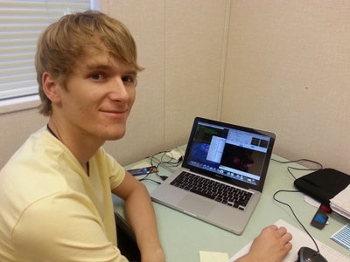 Conor is a physics major who has always had a fascination with astronomy. When he first began attending Cal Poly Pomona as an... 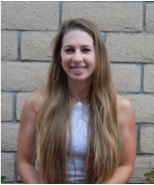 Courtney P. Wilt is a senior physics major who is doing her senior project with Dr Vandervoort. The research project involves...